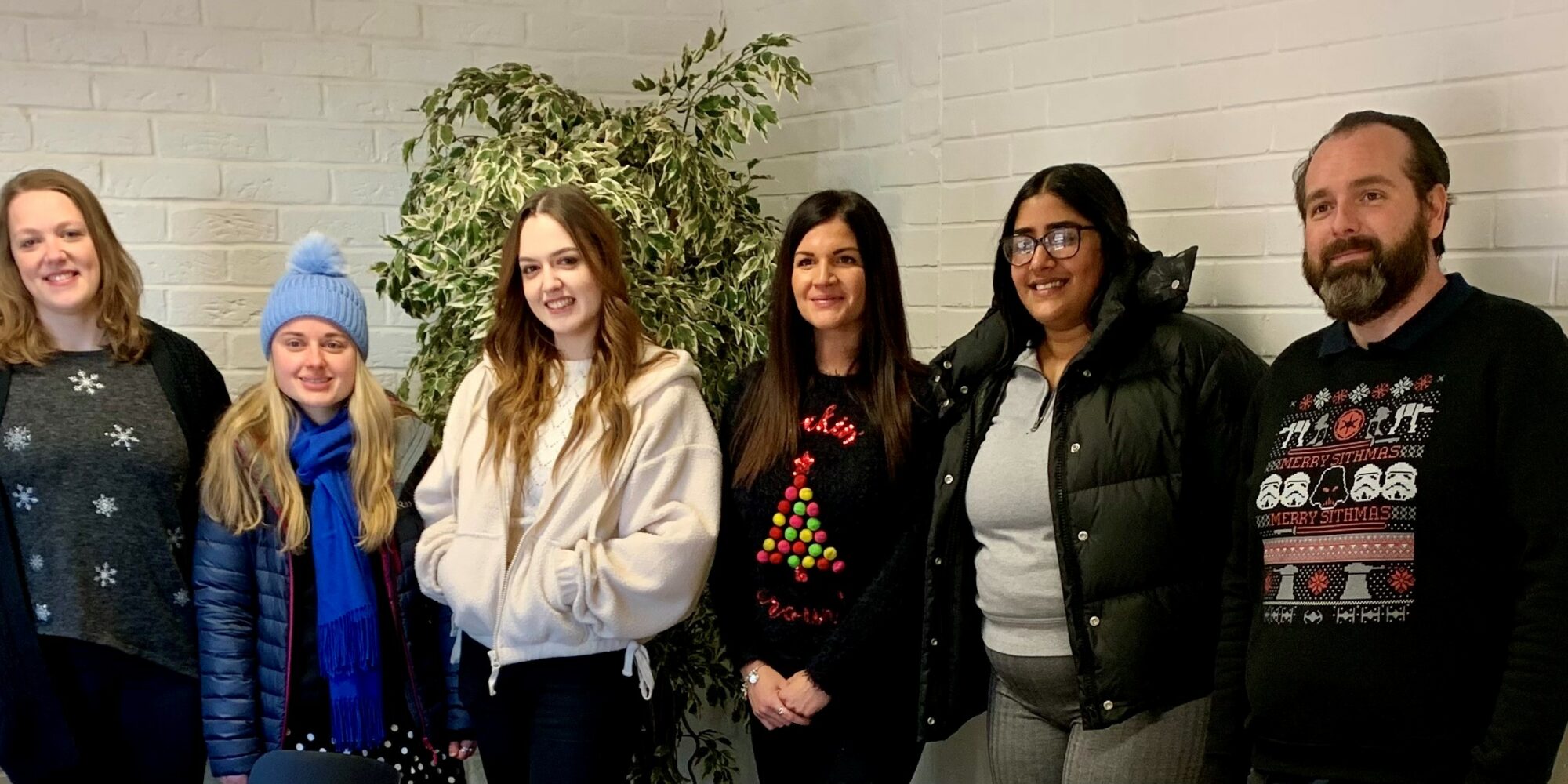 Shoplight and Flagship Partners Join Forces For a Charity Triathlon

One evening, whilst sharing a bottle of Prosecco, Mel Shortland of Shoplight and Maggie Rushmer of Flagship Partners came up with the idea of a great big charity triathlon. As long as it didn’t involve physical effort but did involve food and fun, they knew their teams would be in. And so Samantha and Marianna took this on and have organised a great company bake off, a quizztastic quizz and a bowling bonanza.

£1,200 is on the table, kindly donated by Shoplight and Flagship Partners. The winning company will donate £1,000 to their chosen charity. £200 will be a consolation prize going to the second charity. Shoplight is pulling out all the stops for our nominated local charity Embrace Child Victims of Crime and Flagship Partners is banging the drum for a soon to be named charity.

The great company bake off

The great company bake off took place on the 14th of December with blind judging by Mel, Maggie and Jamie. Our star bakers were Sam, Monique and Hannah from the Shoplight lighting design team. Sian, Marianna and Jay baked for Flagship Partners. Completed score cards were put in a sealed envelope and and locked away by Becky, Shoplight’s Office Manager. The results will be revealed on the final night.

The Quizz will be hosted by Jamie Dodding, a Quizmaster known to frequent the circles of eggheads and chase presenters! Jamie will write the quiz questions but has been asked to make the questions suitable for normal humans! Like the bake off results, the quizz results will be revealed at the third and final show down.

The third challenge is our bowling bonanza, team get together and reveal. The event is rumoured to involve fancy dress! Everyone will be there to cheer on their teams and enjoy dinner and drinks.

The winning charity will be announced on the night.

Shoplight and Flagship Partners Join Forces For a Charity Triathlon

Our Charity and Volunteering Commitments for 2022-23 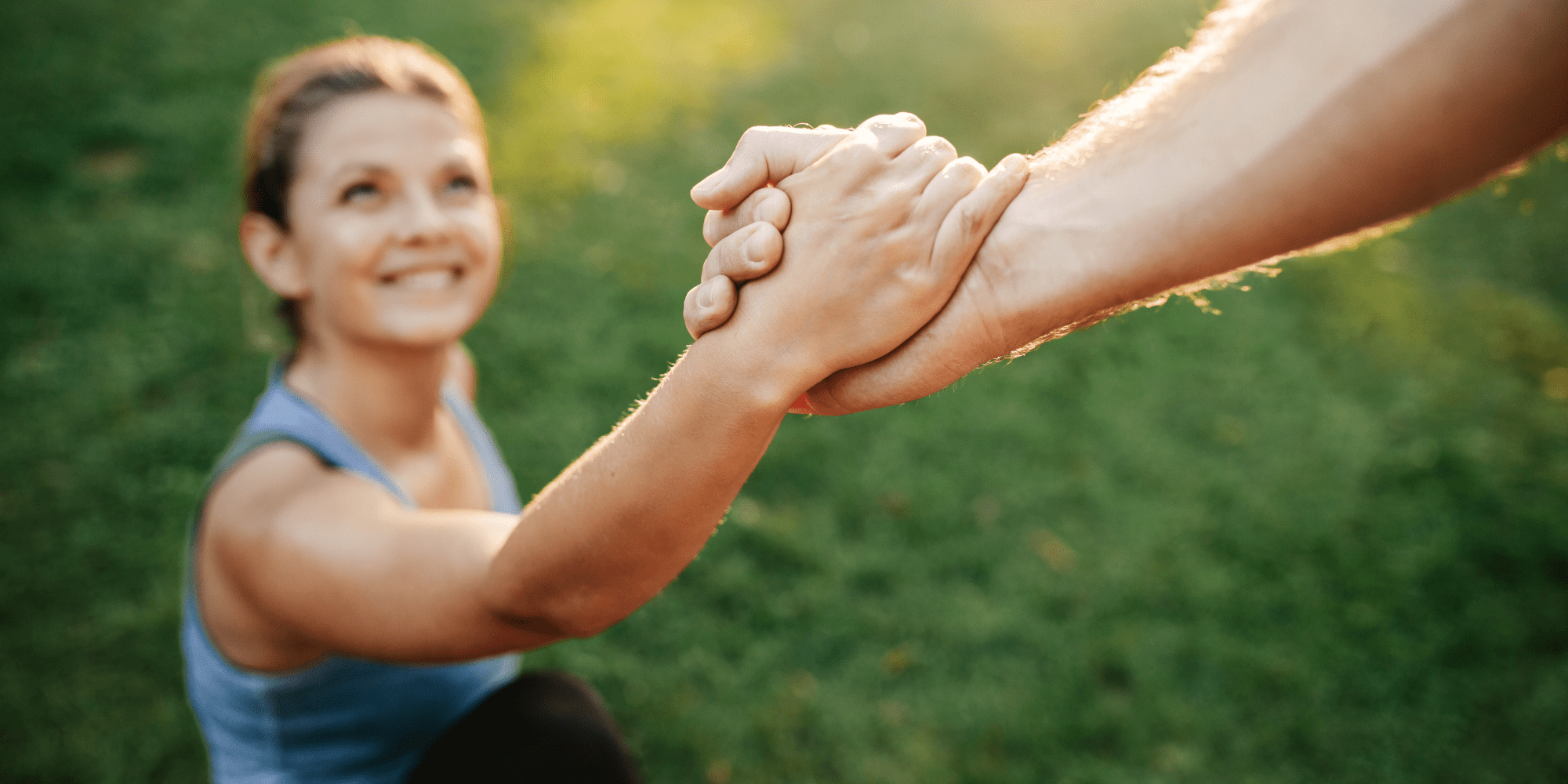 Our Charity and Volunteering Commitments for 2022-23 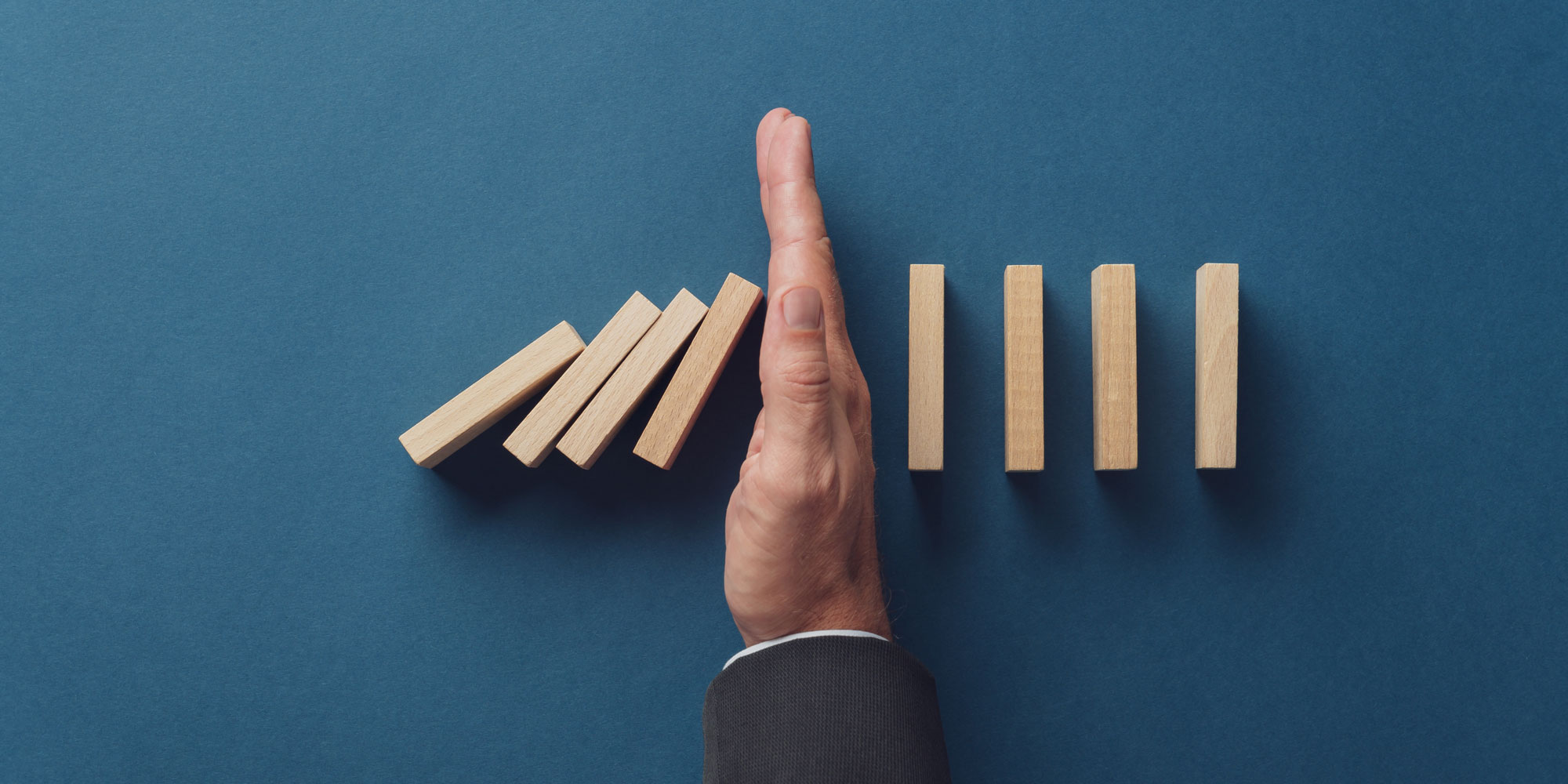